Here to bridge & swap?
visit transferto.xyz
How it works
Products
Developers
Knowledge hub
Help
Contact us
LI.FI knowledge hub
the problem
Connext.Network — A Deep Dive
All You Need To Know About Connext and XPollinate
02 Aug 2022

Connext is an interoperability protocol that aims to offer a holistic solution for the multi-chain future. With security and decentralization as its core values, Connext offers one of the best bridging solutions in the Web3 ecosystem.

Connext was started in 2017 with the following thesis: “Decentralized protocols have the power to put value and ownership back into the hands of individuals. This can only happen if using them is simple enough that they are accessible by anyone.” In 2018, the team at Connext felt that UX was the most significant barrier to the adoption of L2s, so they focused intensely on user experience. Over the years, Connext has built a large community of supporters and stakeholders as they have increased the adoption of Ethereum’s ecosystem through their network of liquidity pools and their increasingly impressive UX.

It enables users to transfer capital or calldata using its NXTP protocol. NXTP is a trustless, low-cost, and easily extensible base protocol launched in September 2021 with a vision to become the Internet Protocol (IP) of the Ethereum multi-chain ecosystem. According to the team, NXTP has the following distinct advantages over other systems:

Given its features, Connext has two types of users:

How It Works — Transaction Lifecycle

The Connext network uses NXTP for cross-chain transfers. The NXTP protocol is a smart contract that utilizes a lock/unlock mechanism. This contract has three phases.

Here is a visual representation of the transaction life cycle:

1. Route Auction — In the first phase, the user broadcasts to the network and signals their desired route to execute the transaction. The routers in the network respond to this broadcast with sealed bids that contain time and price range commitments to fulfill the user’s transaction.

2. Prepare — As the router’s bid is accepted, the auction is completed, and the transaction can be prepared. The user must submit a transaction containing the router’s signed bid to the Transaction Manager contract on the sender-side chain. Doing so will lock the user’s funds on the sending chain.

Here, a relayer allows users to submit transactions containing arbitrary calldata without worrying about paying gas fees to do so on the receiving chain. After receiving the signed message, the Router submits it and completes the transaction on the sender-side chain, thus unlocking the original amount.

The Connext infrastructure consists of the following pieces: 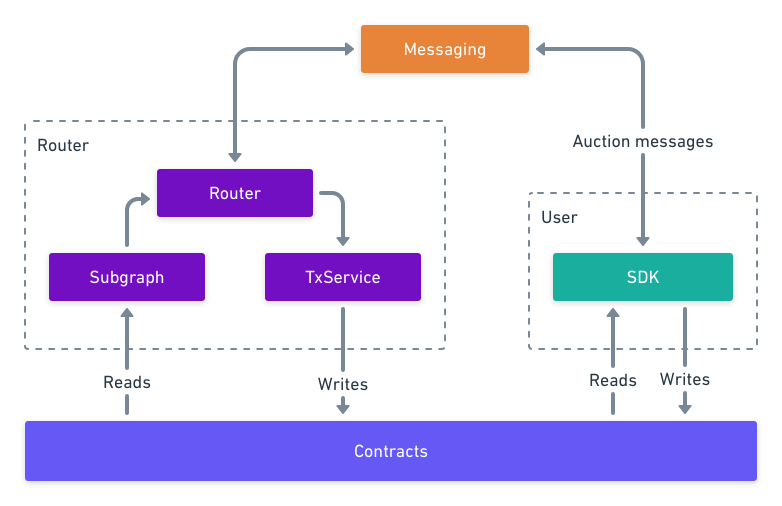 Source: Connext Documentation — How It Works

Based on the factors mentioned below, we can evaluate Connext’s architecture and design as follows: 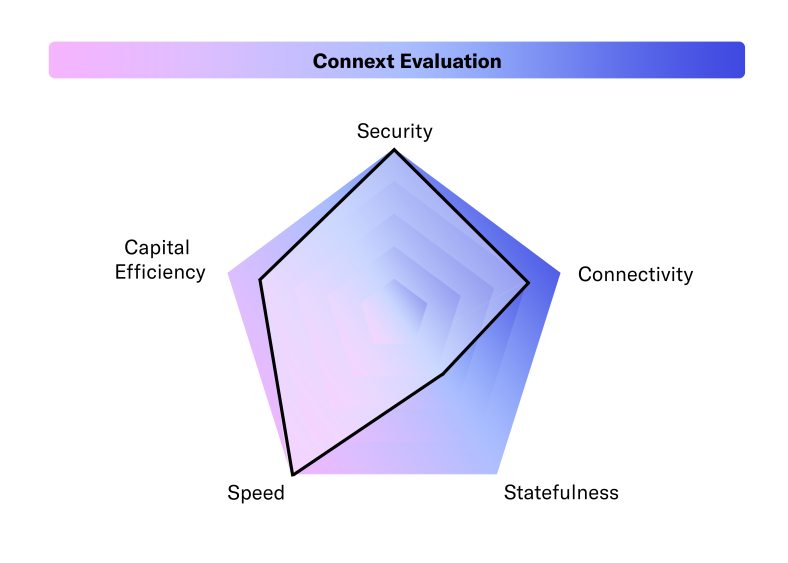 To validate cross-chain transactions, Connext uses a pool of liquidity networks backed by routers. This offers the following benefits:

Connext adopts the same core security model as the one used by other locking systems such as Hashed Timelock Contracts (HTLCs). This type of security model offers the following benefits:

The Connext system uses routers to provide liquidity and relay calldata between chains to execute swaps. The routers earn a fee for each transaction that they facilitate.

Interacting with Connext Bridge has the following risks:

Given its extensible nature, Connext is very easy to support on any chain. However, the process of integrating with Connext differs based on whether or not the chain is EVM-compatible.

It is important to note that users will only connect to Connext-supported chains that have liquidity provided to them from routers.According to Connext Documentation, currently supported chains include the following: 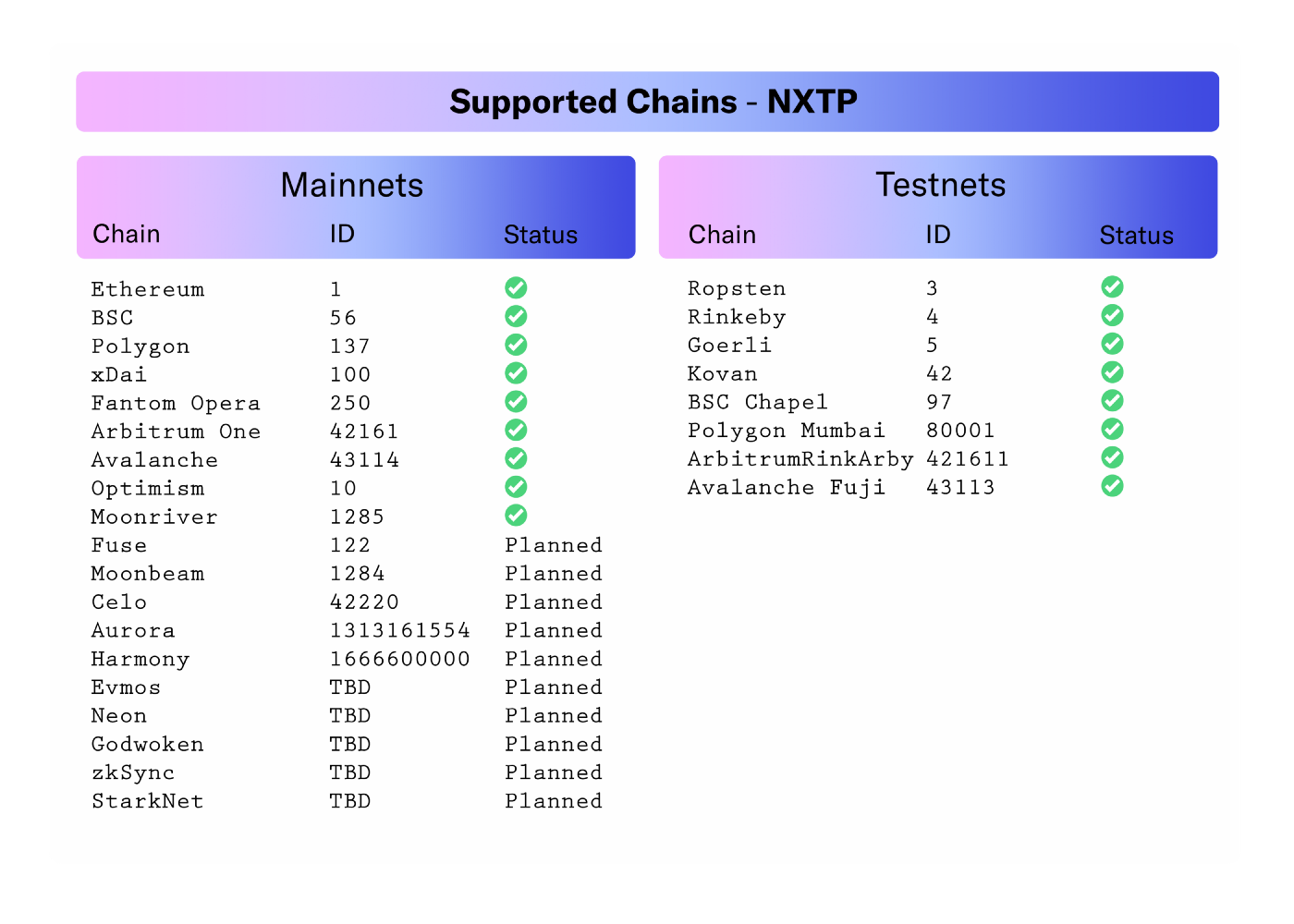 Led by co-founders Arjun Bhuptani, Rahul Sethuram, and Layne Haber, the team at Connext was one of the first teams to work on L2 research. Their goal has always been to improve the user experience of Ethereum and the broader Web3 ecosystem. The team believes that decentralized networks will transform Finance and give value back to the users. 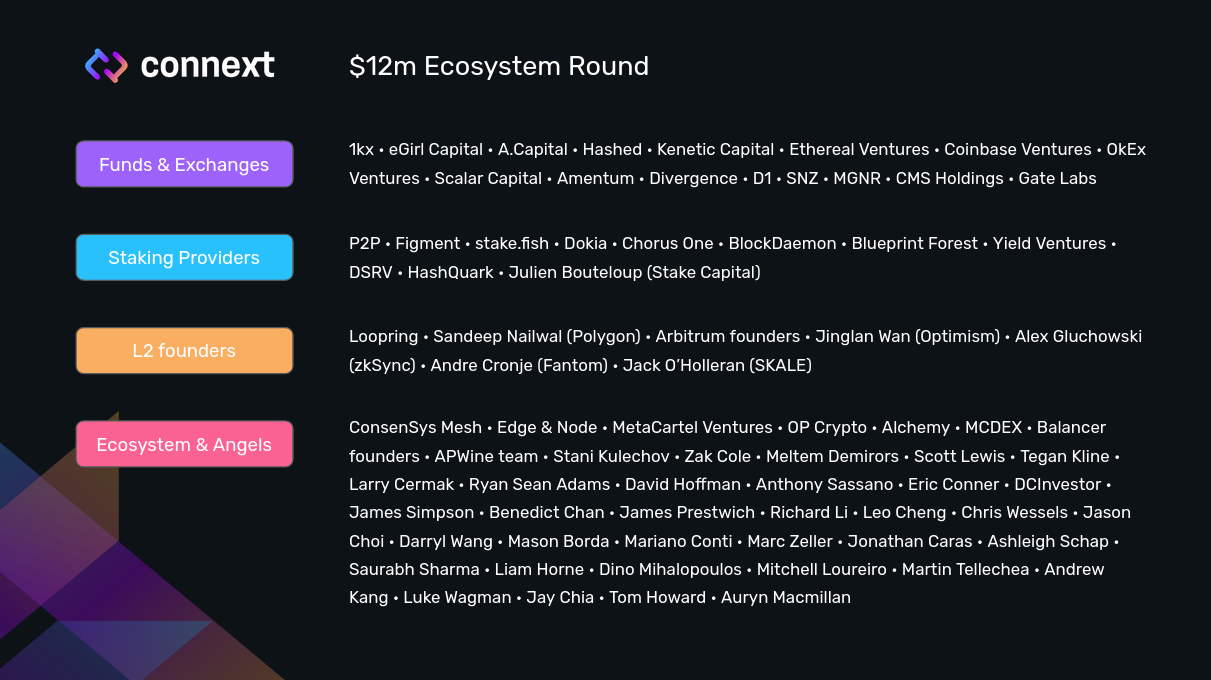 You can stay updated with Connext and its community through the following:

At LI.FI, we believe Connext offers one of the best bridges in the ecosystem. This is because of the following reasons:

Given the above reasons, Connext was the first bridge that we integrated on Li.Finance. We believe the vision and values of both teams are aligned towards creating a sustainable solution for the multi-chain future. Together, we look forward to enabling the seamless cross-chain flow of value and data.

Get started With LI.FI Today:

Enjoyed reading our research? To learn more about us, 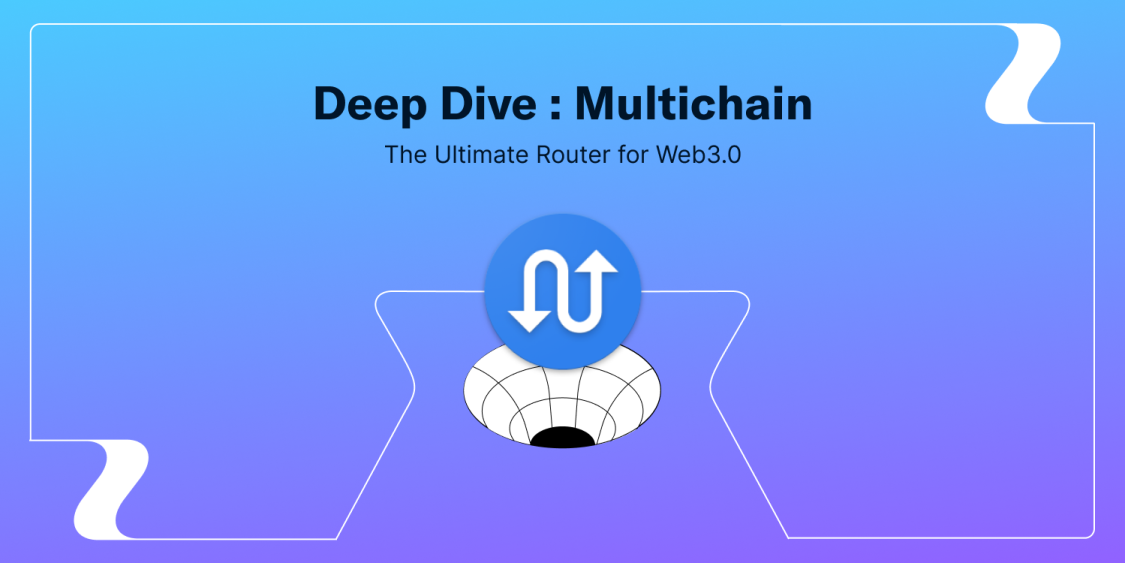 02 Aug 2022
Multichain — A Deep Dive
All You Need to Know About Multichain — The Ultimate Router for Web 3.0 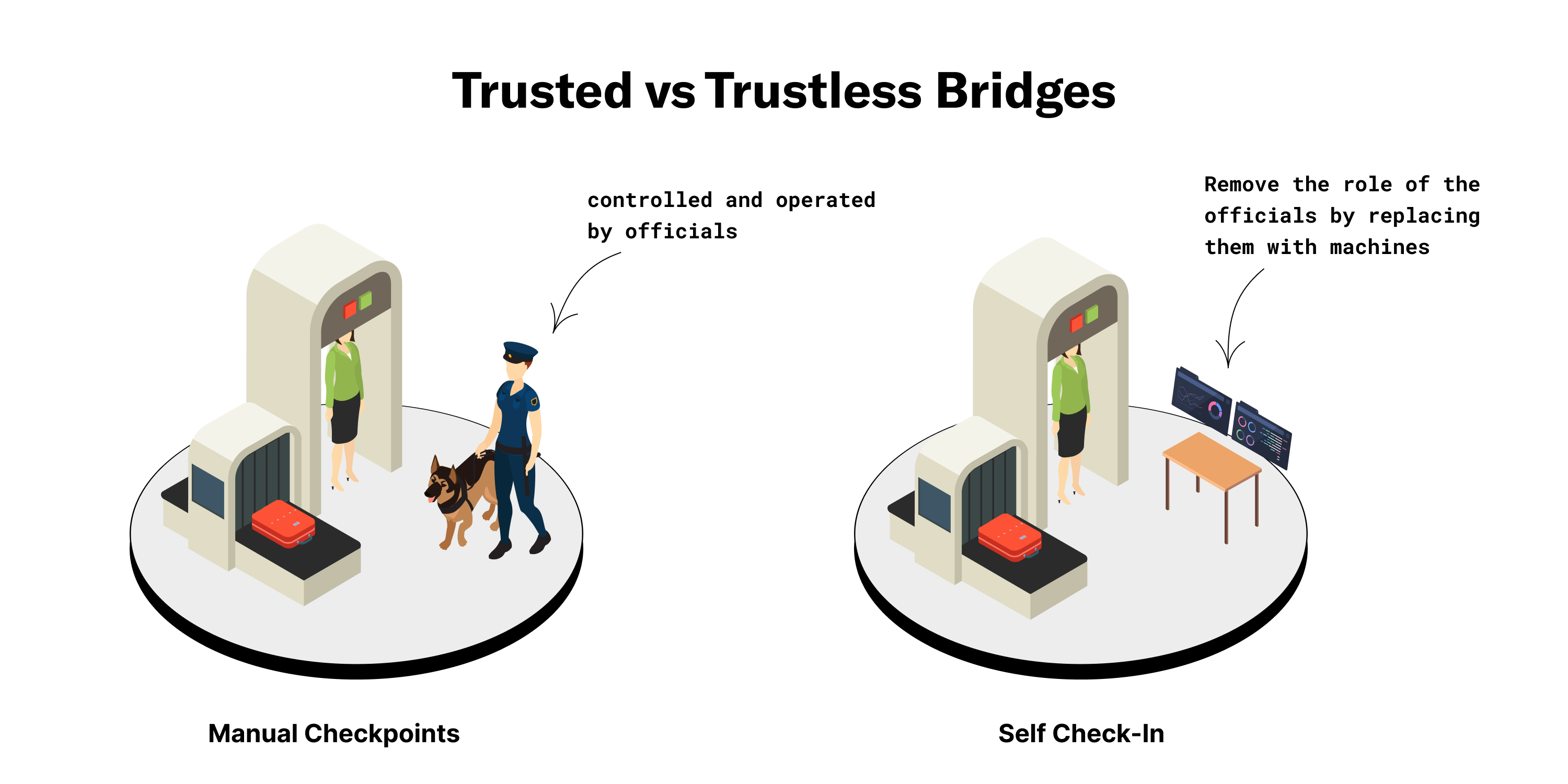