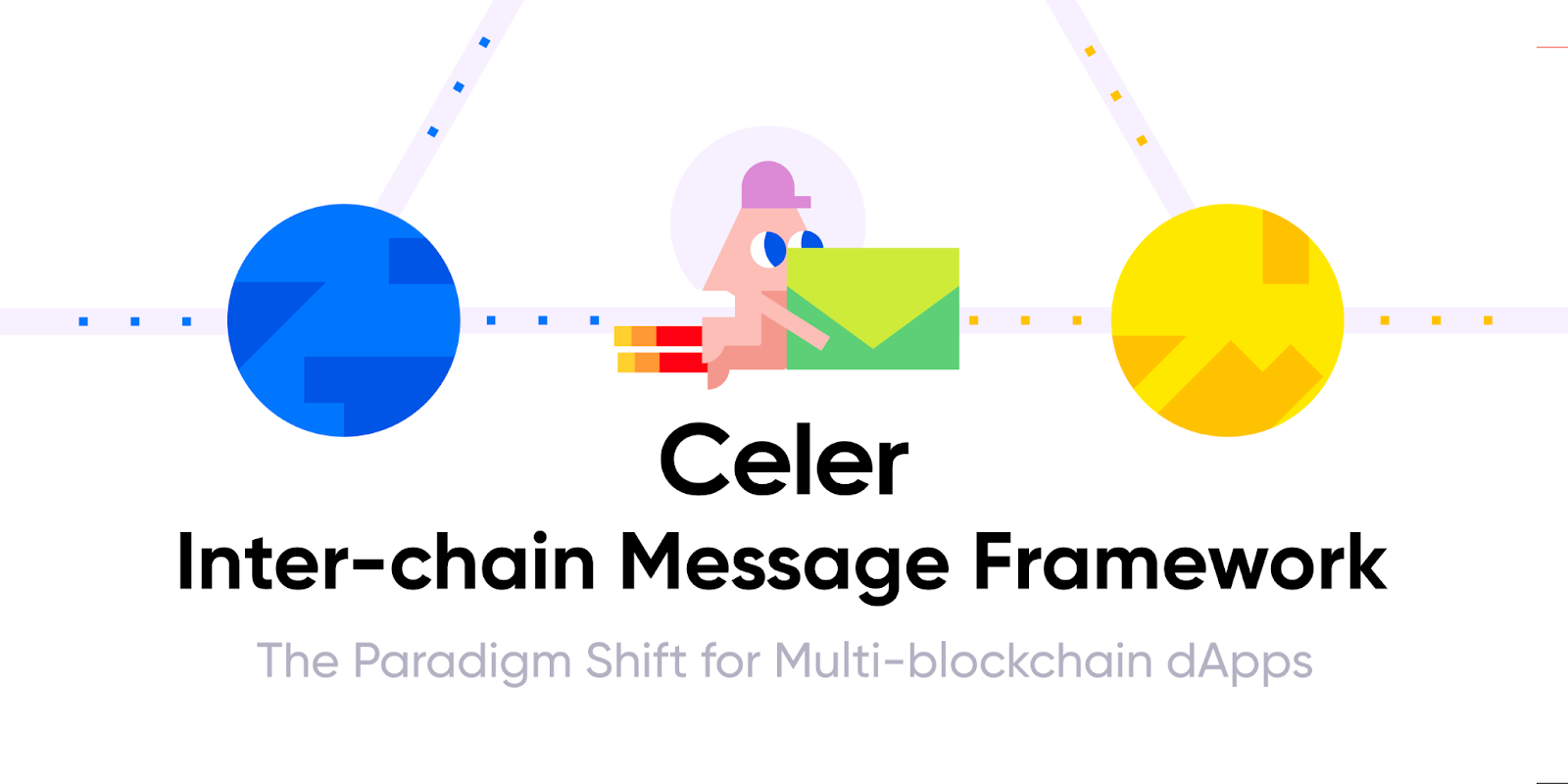 Celer’s cBridge is a multi-chain interoperability platform that can bridge assets and arbitrary messages across 15+ different chains in an instant, low-cost, and secure design. With decentralization at the core of its design and values, Celer is on a mission to bring blockchain adoption to the mainstream and is quickly becoming one of the most widely used bridging solutions in the ecosystem.

Celer cBridge is a multi-chain interoperability platform that allows users to bridge assets and arbitrary messages in an instant, low-cost, and secure fashion across 15+ different chains. Launched in July 2021, cBridge has expanded its support to a wide range of blockchains, dApps, and cross-chain scenarios.

In addition to bridging crypto assets, Celer Network is spearheading general message passing, and smart contract calls across different chains with its newly launched Inter-chain Message Framework. With the framework, instead of deploying multiple isolated copies of smart contracts on different blockchains, developers can now build inter-chain-native dApps with efficient liquidity utilization, coherent application logic, and shared states. Users of Celer IM-enabled dApps will enjoy the benefits of a diverse multi-blockchain ecosystem with the simplicity of a single-transaction UX, without complicated manual interactions across multiple blockchains.

As the asset bridge implementation in the Celer IM framework, cBridge has established itself as one of the most secure bridges in the ecosystem. The cBridge Total Value Locked (TVL) is a testament to the faith of its users. 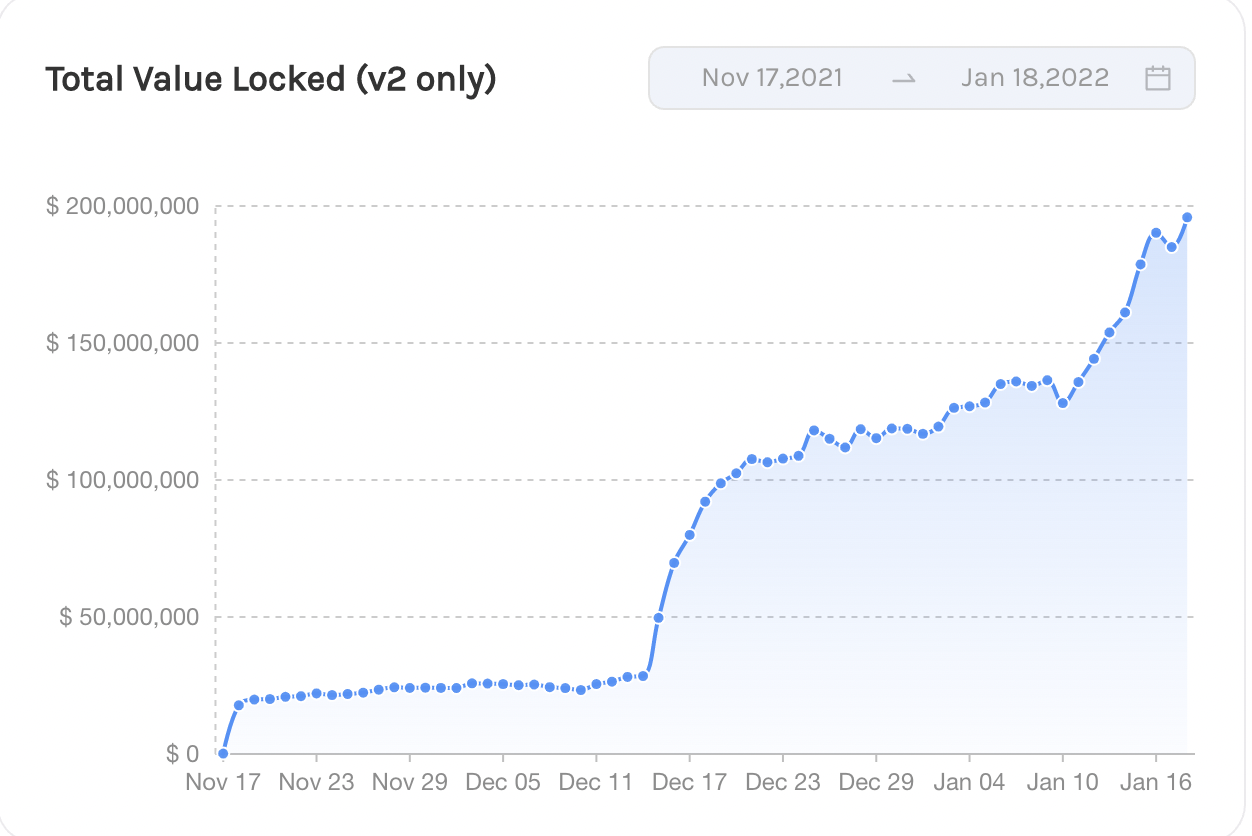 It is also one of the most widely used bridges. As of the time of writing, cBridge has reached $2.2 billion in transactions.

With cBridge, there are two major models for asset bridging across chains.

What’s different in cBridge’s canonical model is that it incorporates an open standard that can allow multiple minters to mint the same token on the destination chain, with minting power designation and allocation controlled entirely by the project instead of the bridge.

The mint and burn mechanism works in the following manner: 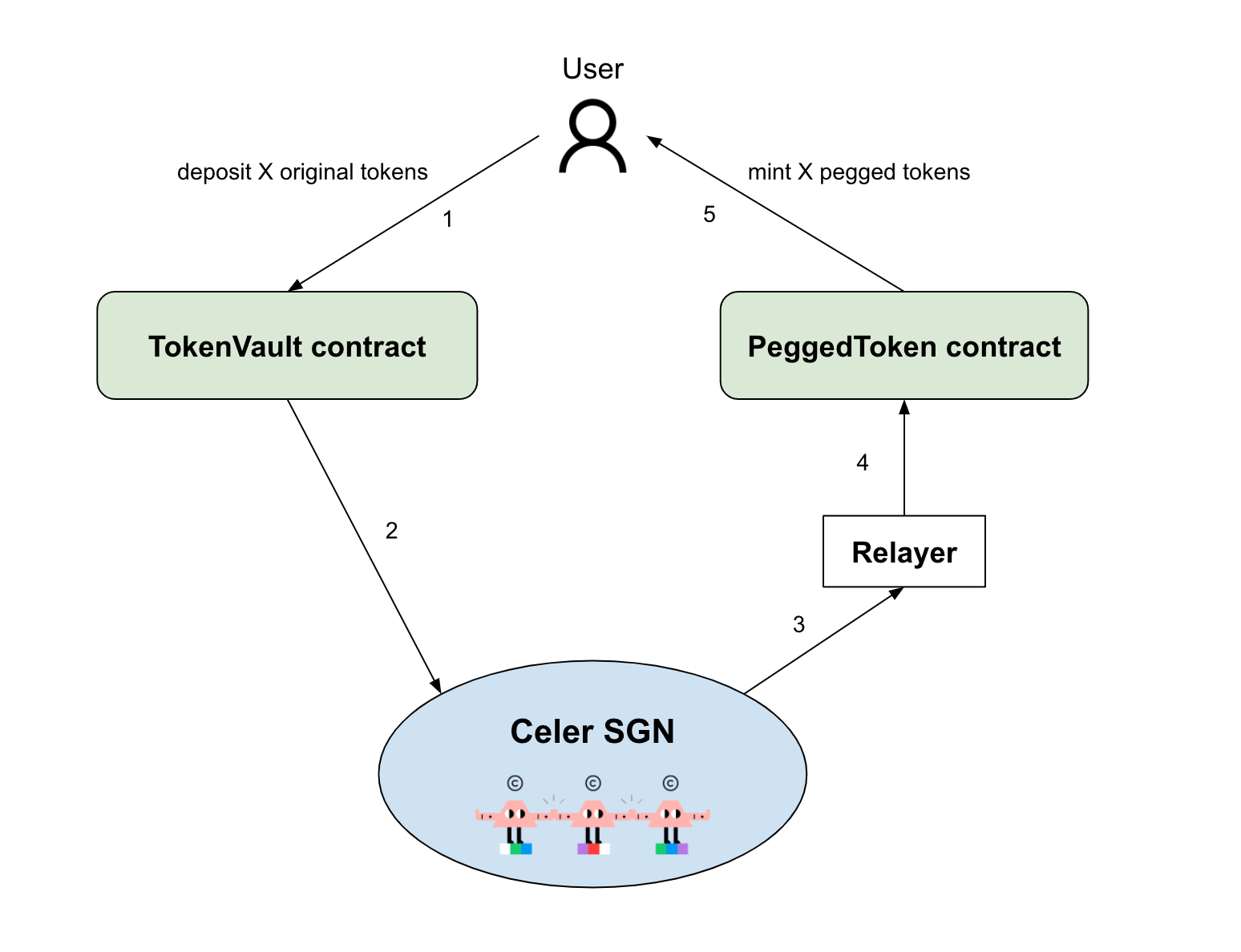 Transfer from chain A to chain B (Mint Flow) 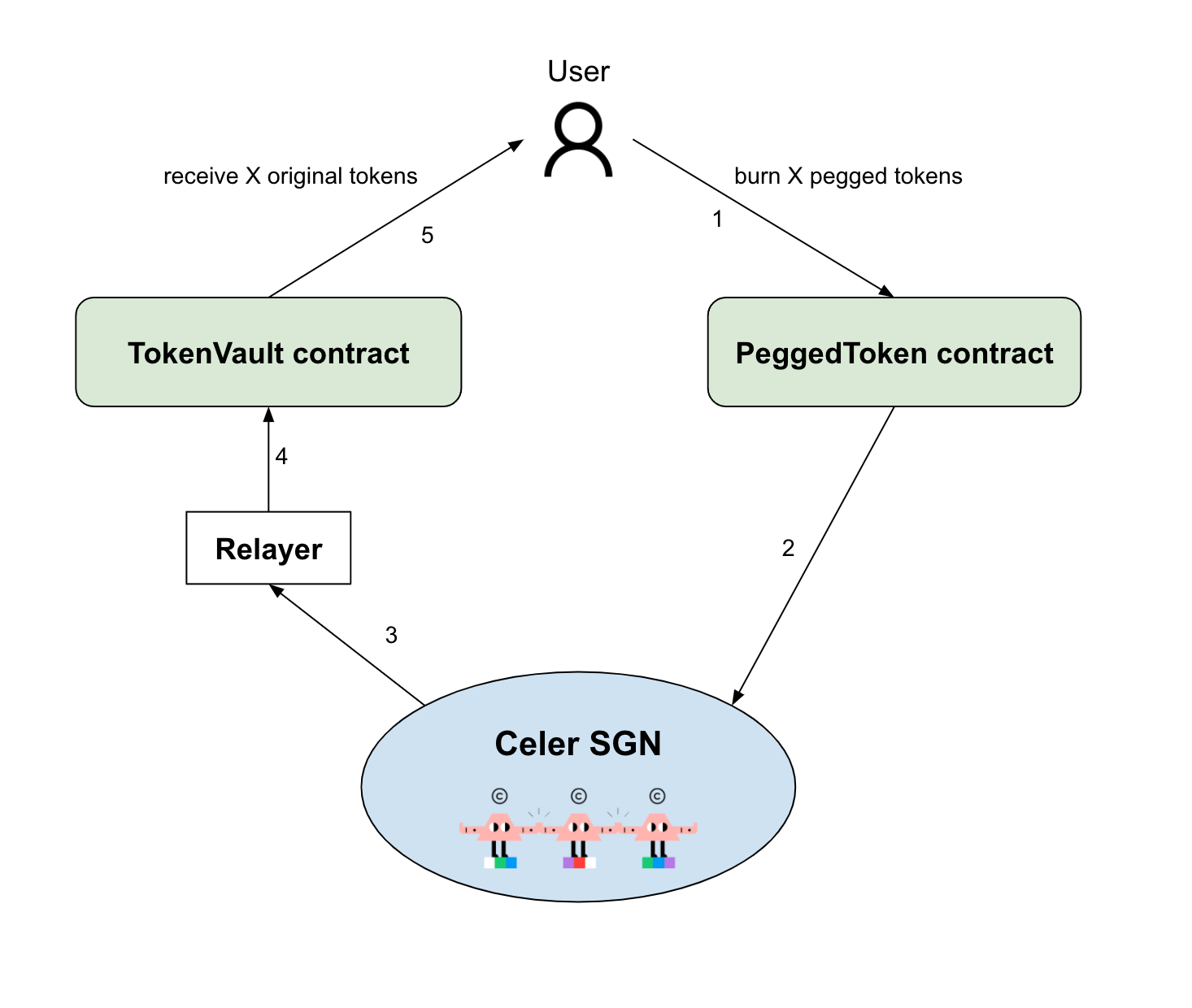 Transfer from chain B to chain A (Burn Flow)

For executing the mint and burn model, cBridge uses the following contracts:

The architecture of cBridge has security at the core of its design. Celer State Guardian Network (SGN), the core component in the Celer architecture, is itself a Proof-of-Stake (PoS) blockchain built on Tendermint. SGN uses the same security mechanisms of L1 blockchains like the Cosmos and Polygon PoS chains, with staking and slashing implemented on Ethereum L1 smart contracts.

With inherited PoS security assumptions, SGN serves as the message router between different blockchains, routing messages, and cross-chain fund transfers. Node providers have to stake CELR tokens to join the consensus process of the SGN as a validator. Nodes are incentivized with value capture in the network to function diligently in reaching consensus, storing attestations, and transferring funds. They get slashed when they don’t function as designated or function maliciously. Currently, SGN nodes are all run by renowned institutions like Binance, InfStones, OKEX, Stakewithus, Unaggii, and Stakefish. 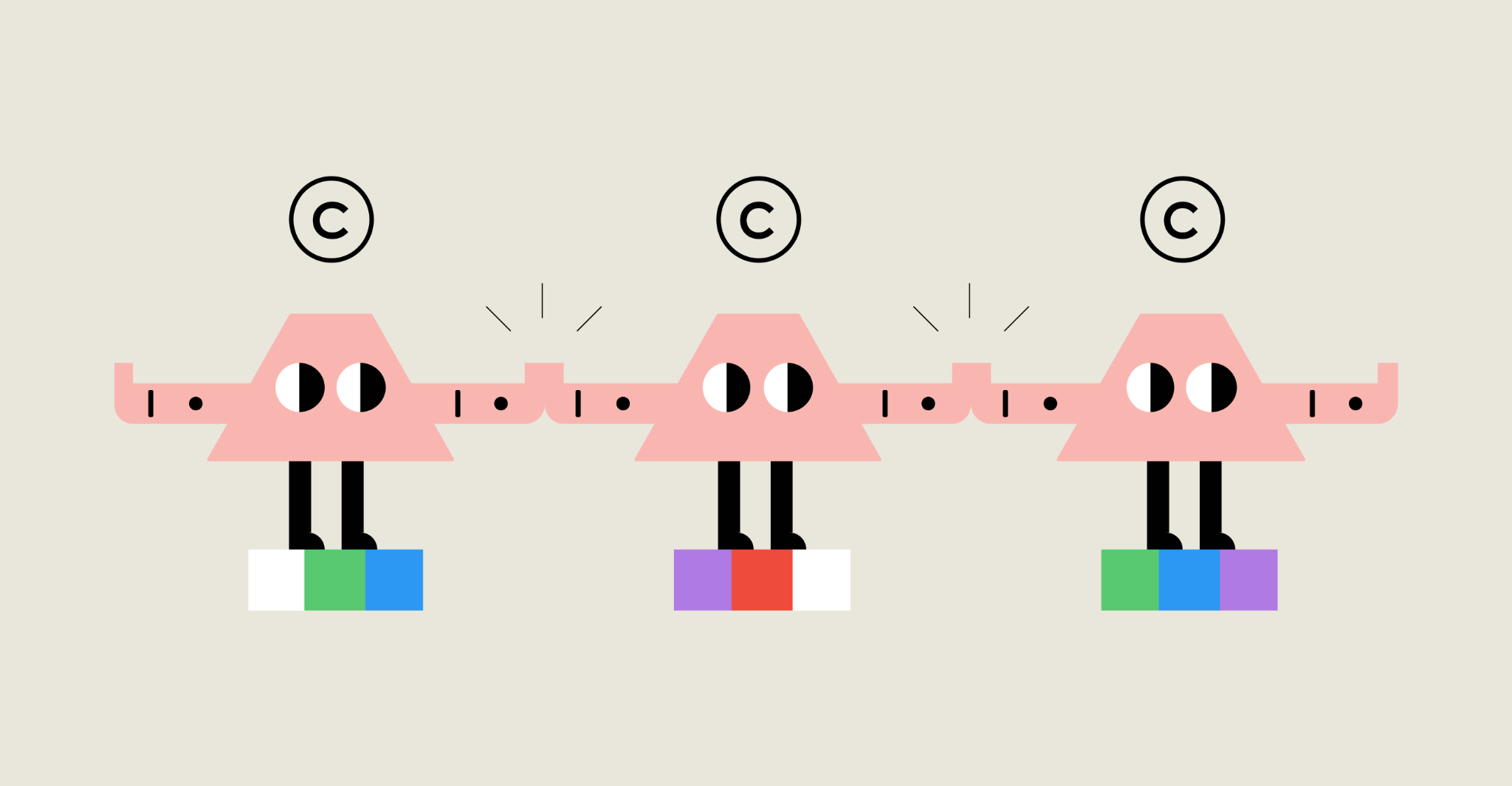 Based on the factors mentioned above, Li.Finance’s evaluation of cBridge’s architecture and design is as follows: 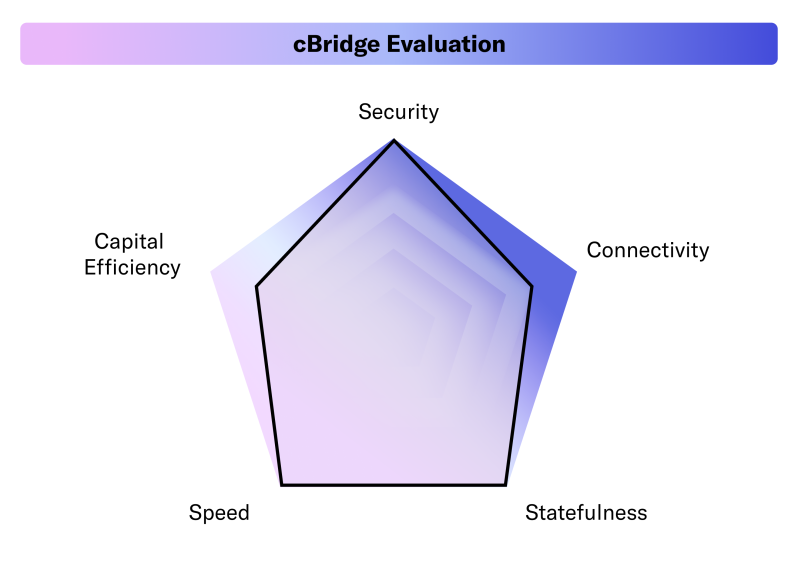 The validator nodes’ audits are currently in progress as per the cBridge docs.As a Tendermint-based PoS side chain to Ethereum, SGN’s PoS security assumptions are similar to that of other PoS chains like the Polygon PoS chain. SGN is run by renowned institutions like Binance, InfStones, OKEX, Stakewithus, Unaggii, and Stakefish.Additionally, the cBridge team has also committed $2 million to a cBridge 2.0 bug bounty program on Immunefi, highlighting their commitment to top-tier security researchers and whitehat hackers.

cBridge offers the following incentives or rewards to the different participants:

More details about liquidity incentives can be found here.

Interacting with the cBridge has the following risks:

Celer Network’s development team is led by a group of highly known computer scientists that have a track record of producing large-scale consumer and corporate software. The development team co-founders are highly regarded and have achieved academic excellence from world-renowned institutions like MIT, UC Berkeley, Princeton, and UIUC. cBridge’s core team includes:

Celer Network has built strategic partnerships with a lot of top-tier projects including Frax, Boba Network, OolongSwap, DODO Dex, MCDEX, Lyra to name a few. You can find out more about Celer’s partnerships here.

You can stay updated with cBridge and its community through the following:

cBridge offers one of the best bridging solutions in the ecosystem. This is because of the following reasons:

At Li.Finance, we share the same values and vision with Celer for the multi-chain ecosystem and building sustainable solutions. We hope to work closely with the team and look forward to developing deeper collaborations to build key infrastructure for the multi-chain future.

Get Started With LI.FI Today: